We removed these old metal windows because the seals had cracked and let moisture in between the two window panes. And started to get foggy. 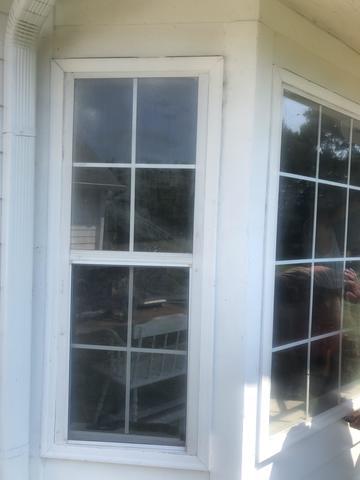 On this window the seals have broke and let moist air in between the glass panes. Causing the foggy look of the glass. 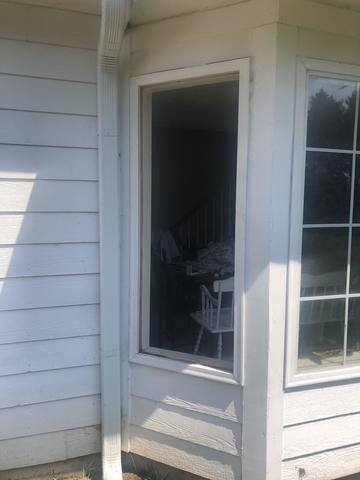 Here we have removed the old window. 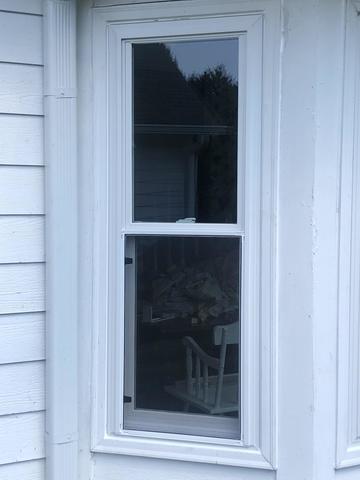 This is the new energy efficient vinyl window installed. Look at how nice it looks in its new home. 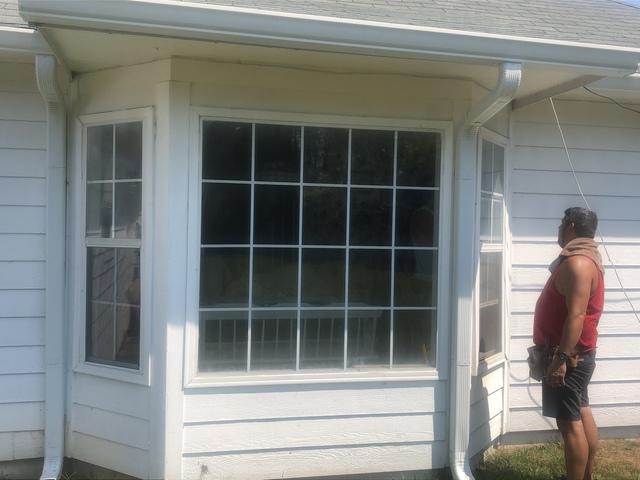 This is the old picture window that the seals have cracked and leaked moisture in between the glass panes. And now it is foggy to to through. 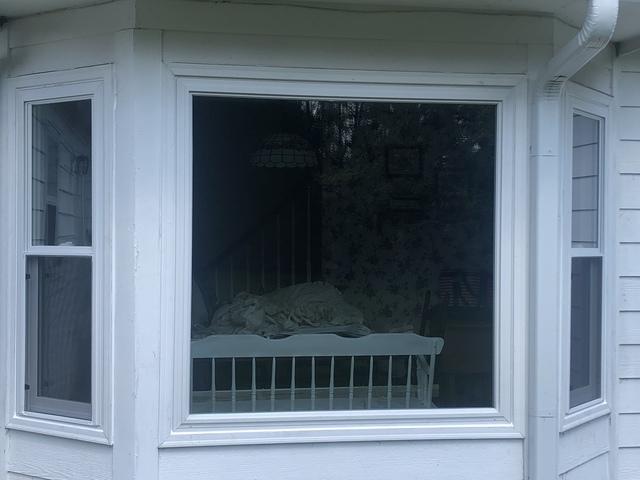 This is the newly installed energy efficient vinyl picture window. Notice how clear the glass is compared to the before photo. The homeowner also decided to not have the grids on this window. 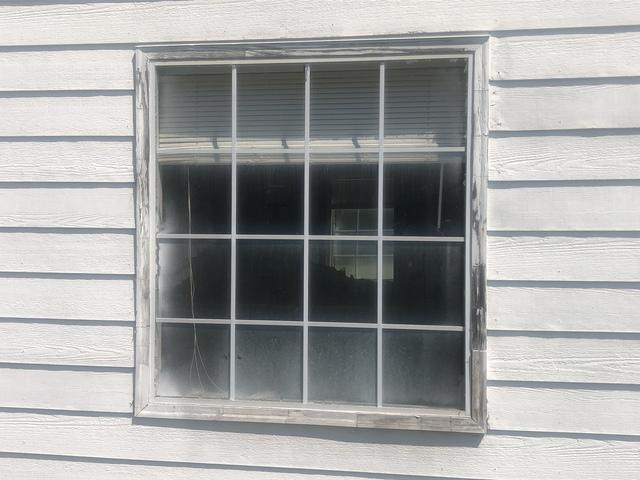 This is a picture window over the bathtub. Notice how this windows seals have broke and now there is a foggy film in between the glass panes. Also notice how bad the wood brick mold has rotted. 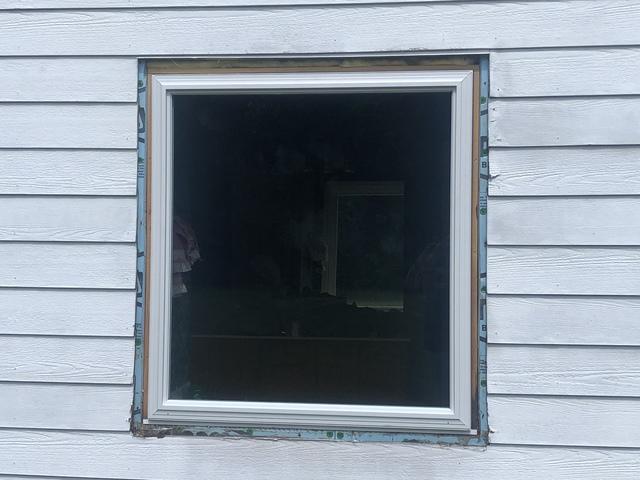 Here the old window and old brick mold have been removed and we have installed the new picture window. 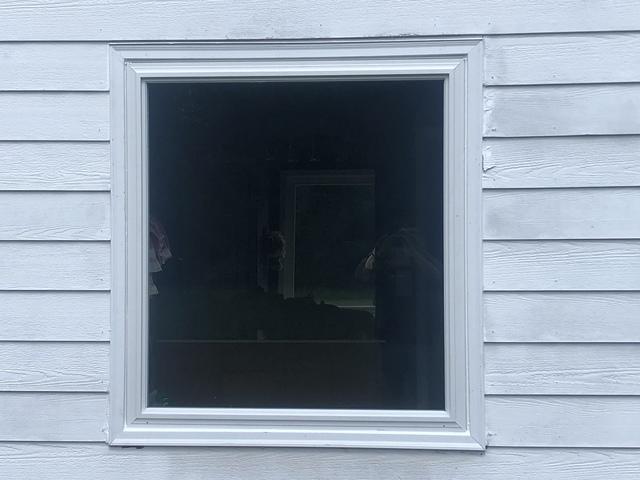