This is the finished install with the new CertainTeed XT 25 Colonial Slate roof system. 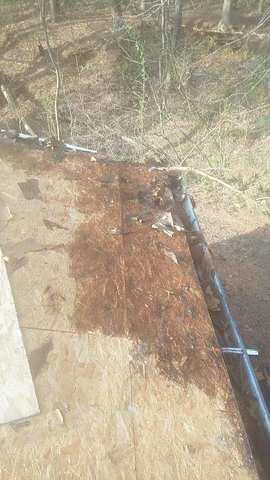 This home had alot of water damage due to a failing roof system. 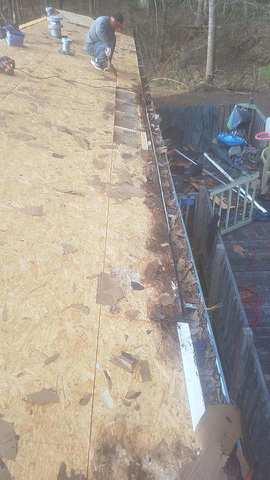 Before the new roof

This home had extensive water damage from one end to the other. Here we are removing the damaged osb plywood.

Most of the osb water damage has been removed.

Getting the repairs done

Water damaged osb has been removed new synthetic underlayment has been installed and a new CertianTeed XT 25 shingle system is being installed.